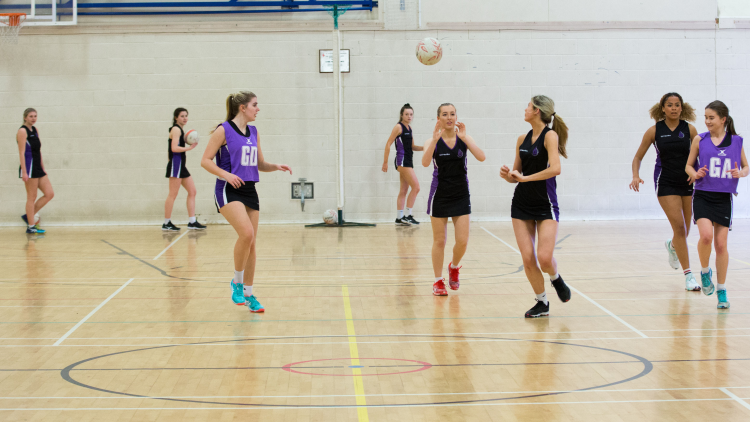 The sporting season of 2019-2020 was an unusual one and whilst we did not get to complete it, or hold our usual end of season awards night, we still had so much to celebrate! We still wanted to mark our team's successes and highlight stand-out individual performances, so the PE department put together a short video, which was sent to all PE and Sports students, to recognise their fantastic achievements. You can view it here.

The prestigious Sportswoman and Sportsman of the Year Awards were won by second year students, Olivia Treacy and Mattie Tennant-Smith. Congratulations to both!

Team of the Year went to the women’s basketball team for the second year running!

The PE department wants to say a big well done and thank you to everyone who represented the College last season and we look forward to getting back to our sport and the new season!