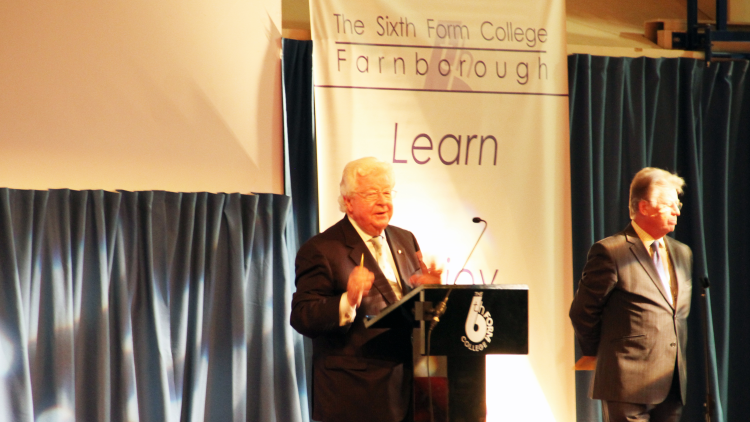 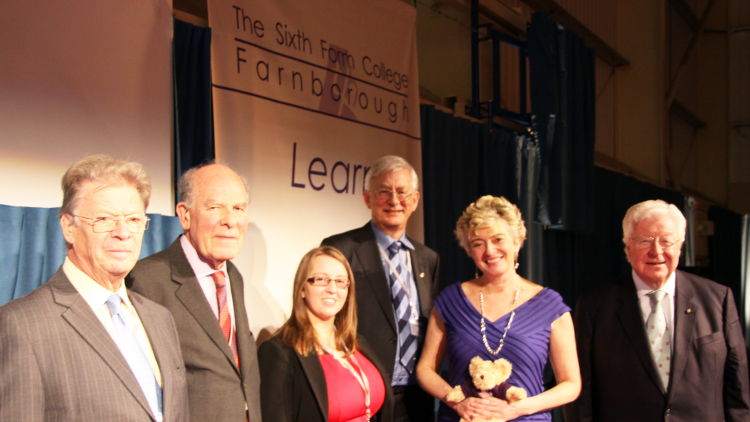 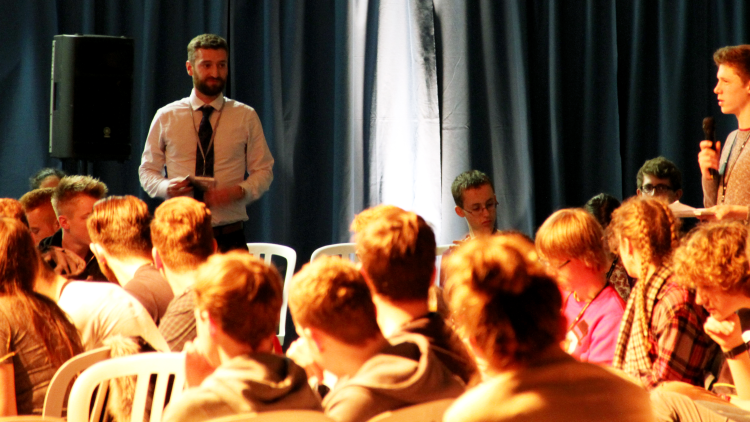 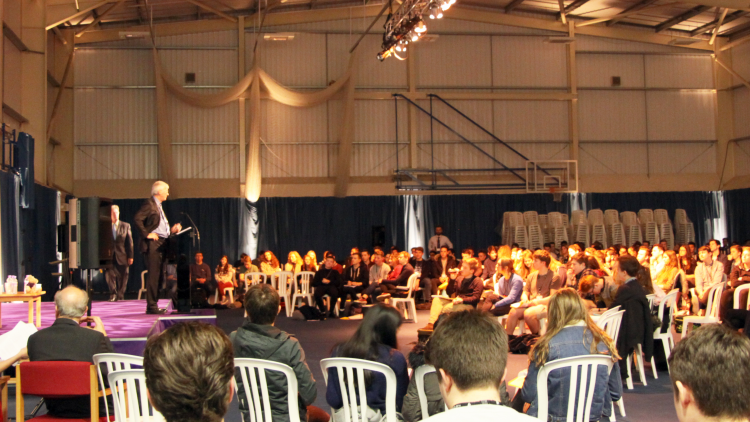 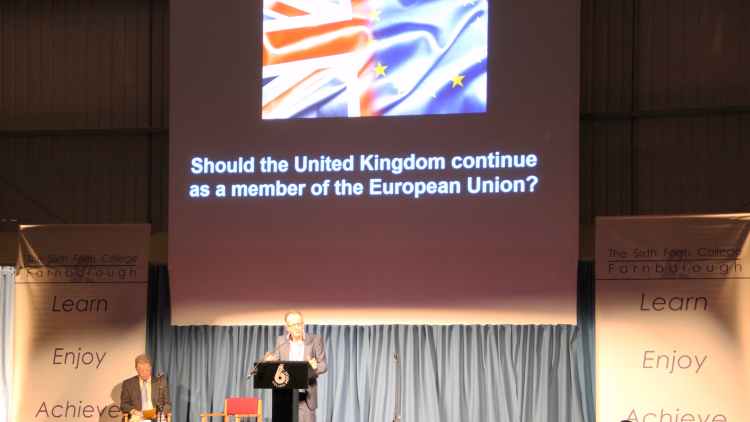 Reflecting the current climate for discussion over Britain’s membership of the European Union, the arguments for staying or leaving were brought to life for nearly 300 politics and economics students during a conference held at the College in December.  Students took part in a day of discussion, debates and referendums on this important issue.  The event, organised jointly by the Politics Department and Team Global, gave a platform for high-profile guest speakers from both the ‘leave’ and ‘remain’ sides to present their cases.

Speakers included Caroline Stephens, Campaign Director of Leave.EU and Lord Watson of Richmond.  Students were asked to vote in a mock referendum both at the beginning and the end of the day, with the following results:

Adam Slade, Politics Teacher and Tutor commented “I lost track of how many guests came up to me during the day to express their admiration for our students; how articulate they were in challenging the various speakers using evidence, or in confidently presenting their thoughts in front of a large audience.”

Simon Reigh, Assistant Principal added “It was just wonderful to see so many politically engaged young people taking an active part in the day. They have been challenged, stretched, informed and inspired.”

Lord Watson of Richmond said “We should have one of these conferences every week until the referendum!”

Students who took part in the Conference said:

“The speaker from Leave.EU was energetic and enthusiastic.”

“The talk on trade policy was very helpful as the speaker gave numerous statistics to explain how much the UK gained through our membership of the EU.”

“I found the guests to be knowledgeable and experienced."

“I definitely went into the vote with an open mind about the topic and I was forever changing my opinion throughout the day.”

Read more about the day in the Conference Programme.