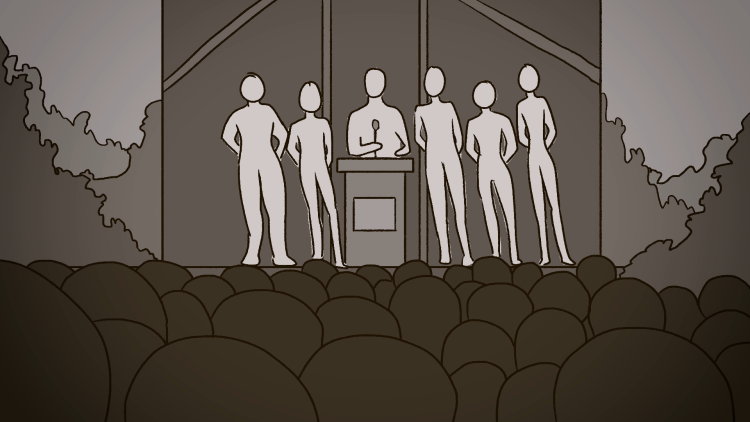 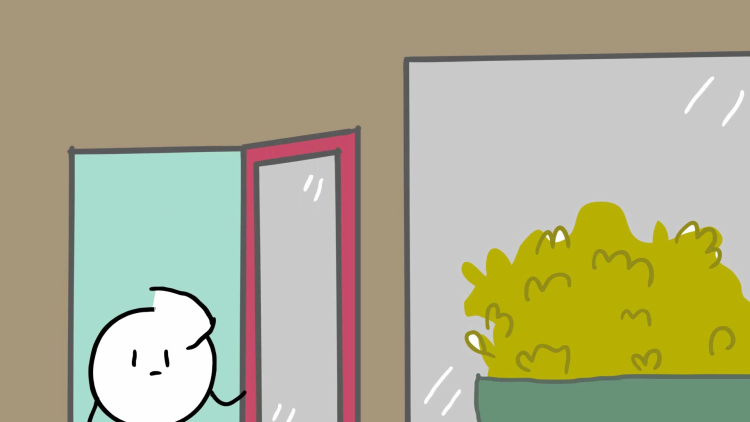 The College’s media and film department, recently ran their first ever student film festival in conjunction with Fleet Film. Fleet Film is an award-winning film society and one of the most successful film societies in the South of England.

The event was held at The Harlington in Fleet with over 130 people in attendance, including family and friends of the student filmmakers, as well as regular members of the film society.  In total, 13 films were shown made by students studying A level film studies and vocational digital media.

Special guests included, Azeem Bhati, a short film maker and the producer, writer and director of Our Kind of Love, a film about a young Afghan woman on her first date in London. Our Kind of Love was shown on the evening, followed by an insightful question and answer session with Azeem.

Jane Coulter, the Programme Delivery Coordinator for Into Film, a British educational charity that runs film based programmes for children and young people aged five to nineteen, also attended and was very impressed with all the work screened.

Following the event Jane contacted the college about two of the films screened and has now entered both into two short film festivals, Encounters Short Film Festival in Bristol and Two Short Nights in Exeter. The two films selected were Squircle, an animation about identity by second year student Rouge Touati-Evans and Castillo, a science fiction animation by second year student Eleanor James, both of which are beautifully executed.  The other films shown were:

Dan McGrath, Senior Curriculum Manager for media and film studies said, “Across all of the courses we offer, there is outstanding creative talent and the festival provided us with an excellent opportunity to showcase some of that talent to a wider audience. The evening was a great success and to have two of our students’ films selected for further festivals is testament to the students’ hard work and that of the department that has supported them.”

You can find out more about each of the student films on our media and film department’s Twitter and Instagram pages.