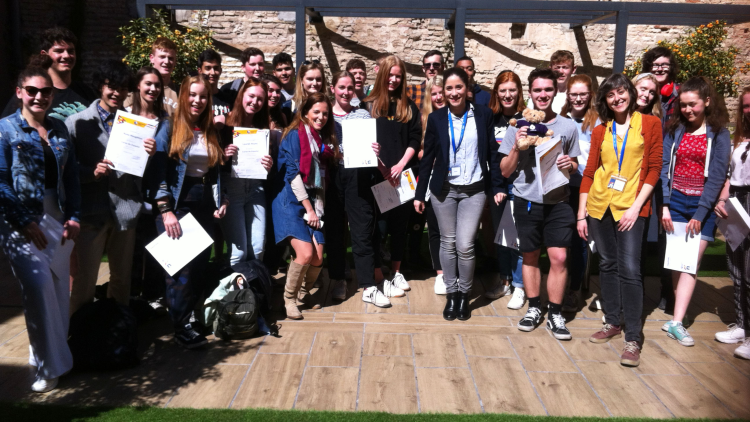 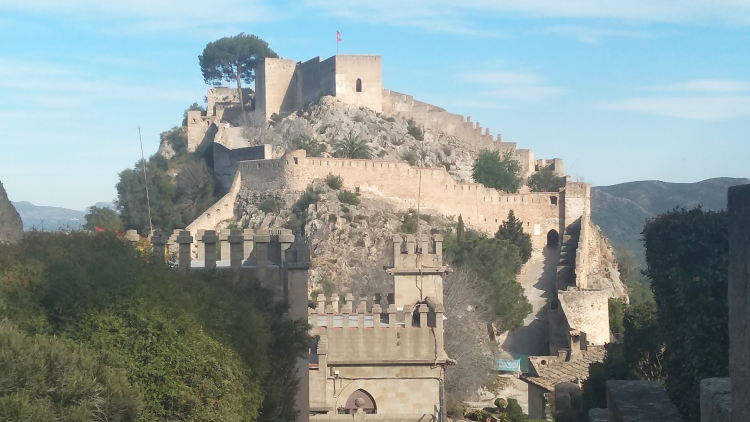 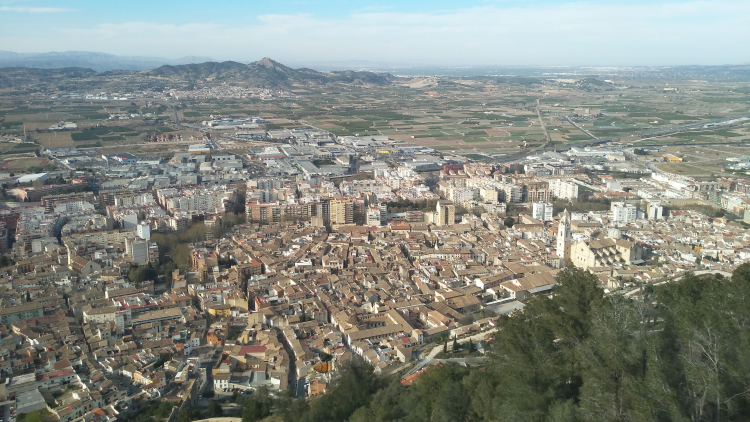 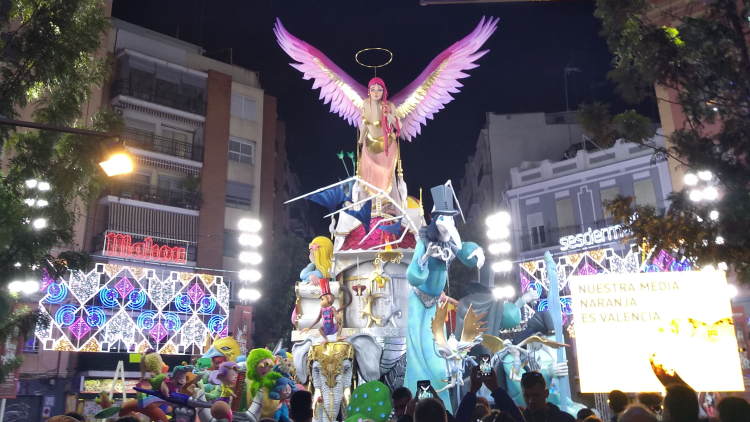 29 second year Spanish students recently travelled to the picturesque port city of Valencia for the College’s annual residential visit. This year, the trip coincided with the city’s most famous festival, Las Fallas, which celebrates the final days of winter and the arrival of spring, and combines tradition, satire and art.

The students stayed in pairs with Spanish host families who were incredibly kind and hospitable. During the week the students attended around 20 hours of Spanish lessons, as well as taking part in other activities including exploring the city’s best known landmarks and sampling the local cuisine.

The highlight of the trip was a visit to the Castle of Xátiva, situated 400 metres high on top of an imposing hill. The castle is situated around 67km south of Valencia and is of pre-Roman, Iberian, Carthaginian and Latin foundations. Despite the 50 minute train ride and 50 minute walk to get there, the students marveled at the views.

Isabel Whitehouse, Curriculum Manager of Spanish commented, “There were many amazing moments during the trip but my particular favourite was the comments we received from the host families and teachers about our students’ exemplary behaviour. Words like, “well-mannered”, “polite” and “kind” were used again and again by the host families to describe our students – they really were wonderful ambassadors for the College. It was also great to see the students bonding with each other and making new friends.”