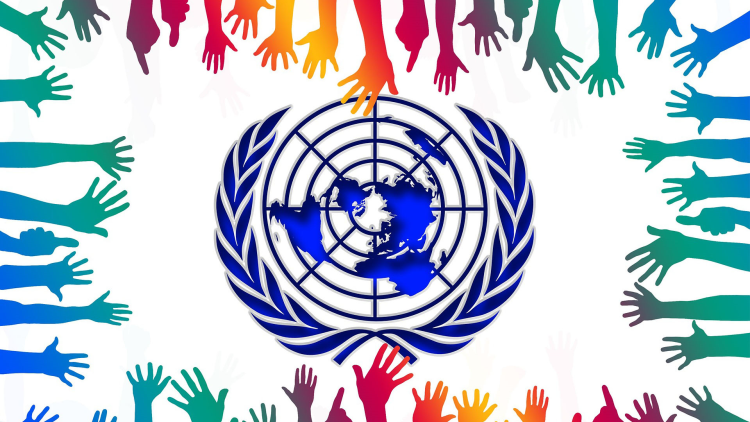 Six politics students recently took part in the Model United Nations (MUN) at Calthorpe Park School. MUN is a simulation of the real United Nations. Students take on the role of a country represented in the General Assembly. They must represent that country’s attitudes, interests and alliances as accurately as possible. This was the 20th General Assembly at Calthorpe Park; students from Farnborough have taken part for the last 6 years.

Second year student Alec Churchill, who took part in the event, sums up the event: “The MUN began with an evening session on Wednesday, where our teams of three were split into three different UN committees - Disarmament and International Security; Economic, Environmental, and Financial; and Social, Humanitarian, and Cultural. Each team member was responsible for gathering international support on their proposed resolution and supporting the resolutions of other nations, with the resolutions gaining the most support being picked for debate and vote on Friday. My team was representing India and my resolution was for the third committee. It proposed a solution to the issue of Kashmir between India and Pakistan. Although we got a lot of international support, it didn't get picked for debate.

The main event happened on Friday, where we debated the resolutions that had passed the floor. These ranged from solutions to gang violence to the protection of women's rights. The main resolution for India was Resolution 8, which was focussed on control, of and safety for, protestors across the world. We succeeded in passing the resolution with an amendment that would have India keep sovereignty over its section of Kashmir with the remaining portion, controlled by Pakistan and militia groups, permitted a referendum between Indian control or independence. Overall, the session went really well. I came second for best individual speaker, and India won best delegation!”

Well done to all of those who took part and we look forward to next year’s event.