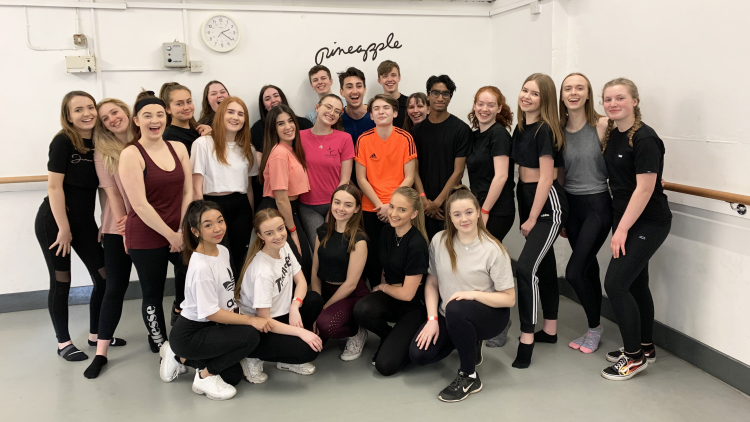 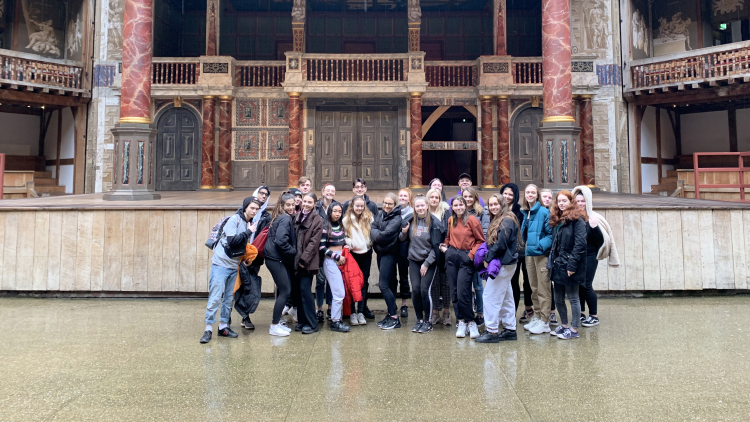 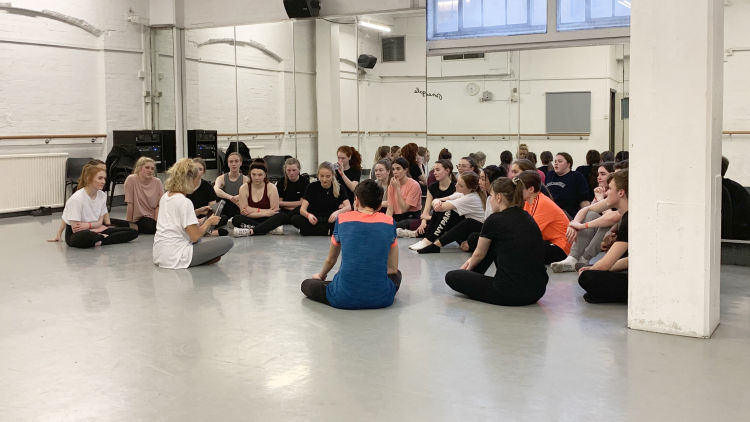 At the beginning of the year, 24 performing arts and drama and theatre studies students spent a long weekend in the West End of London. They took part in a number of activities intended to enhance their understanding and enjoyment of this rich and vibrant subject area.

The trip began at Pineapple Studios in Covent Garden, which opened in 1979 and is home to the famous dance studios as well as the headquarters of the Pineapple Performing Arts School and the associated clothing brand.

Lauren Hampton, the current Dance Captain and understudy in London’s West End show, ‘Mamma Mia’, taught our students the repertoire to ABBA’s hit ‘Gimme! Gimme! Gimme!’. The choreography was challenging but the students produced some fantastic work with Lauren commenting, “Your students are very professional and so talented”. The session finished with a Q&A session with Lauren about the industry and the process of auditioning.

Students also saw two musical productions - ‘Come from Away’, winner of four Olivier Awards and, ‘The Prince of Egypt’, a new musical from the composer of ‘Wicked’ and based on the animated film. They also attended an immersive theatrical production of ‘The Great Gatsby’. Along with a tour of the Shakespeare’s Globe and a visit to the London Dungeon, it would have been impossible to squeeze anything else in!

Jack Smart, first year student commented, “It was great to take part in so many activities and talk to a professional in the industry. I also really enjoyed both the musicals. They were brilliant!”

Ellis Simmonds, Subject Tutor for performing arts commented, “The students were an absolute joy to be with over the weekend. They really immersed themselves in every experience (even the London Dungeon!), gaining a further understanding of this ever growing industry. We wanted to create a trip that showcased the diversity of the performing arts industry.”