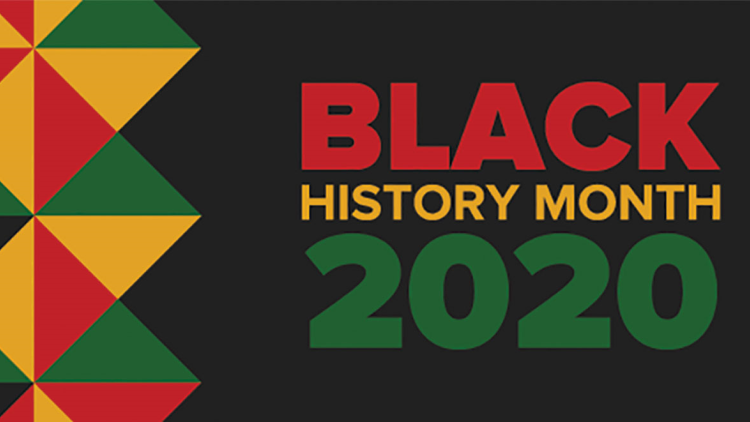 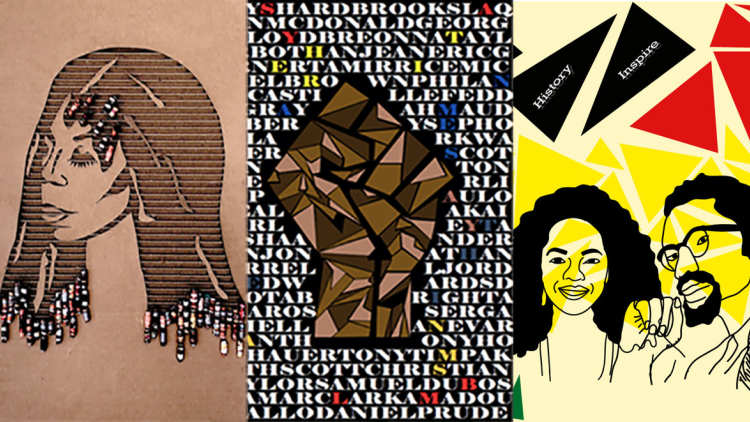 Black History Month is an opportunity for everyone to share, celebrate and understand the impact of black heritage and culture.  Black History Month was originally founded to recognise the contributions that people of African and Caribbean backgrounds have made over many generations.  In recent years, it has now expanded to include not just people of African and Caribbean backgrounds, but black people in general.  Although Black History Month has been celebrated in the UK for more than 30 years, it has never been more important to draw attention to the contribution of Black people in society given the events of this year.  It is also essential to highlight the inequalities that still face our society.  For example, the world’s attention was drawn to the murder of George Floyd in May 2020, and the increased Police brutality and racial profiling in both America and the UK.

At the College, every department produced thought-provoking and inspiring work to promote and celebrate Black contributions to society, and foster an understanding of Black history in general.  In tutorials, which are delivered to all students, informative discussions were had and various videos were shown to deepen students’ understanding of Black History Month and the Black Lives Matter movement.  In addition, posters celebrating Black History Month were displayed around the College site and the Learning Resource Centre produced excellent physical and digital displays.

Our creative arts department ran a joint competition where students were tasked with creating a piece of work showing what Black History Month means to them.  Some wonderful pieces of work were created and the winning three entries were created by first year students Julia Chramiec, Mae Low and Jessica Haylor.  Their work is now on display around the College.

The sociology department focused on researching the forgotten women that made a significant contribution to Black History.  Our performing arts students focused on the work of choreographer Alvin Ailey, an African American who broke boundaries and created a voice for Black American performers during the Civil Rights movement.  The psychology department looked at several studies, one of which highlighted the negative impact of segregation on the self-image of Black children.  Our German language students researched and celebrated how Jesse Owens, American track and field athlete and four-time gold medallist in the 1936 Olympic Games, single-handedly crushed Hitler's myth of Aryan supremacy.  The media and film department dedicated the 34th edition of their newsletter to Black Lives Matter, emphasising the lack of representation in mainstream cinema of Black actors.

As the reality of racism in all its forms has been highlighted and given worldwide attention, knowing about Black History allows us to understand racism better so that we can stand in solidarity against it.