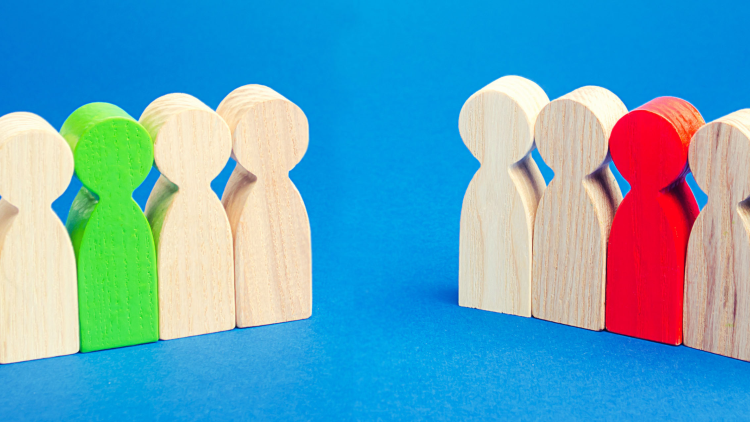 For the second consecutive year running, a team of first year students took part in the National German Debating Competition.

The competition, which is organised by the Goethe-Institut, involves teams of students debating current issues in German against one another.  After all the teams have debated, a panel of expert judges decides which teams will move on to battle it out in the final, where one team will be crowned the National German Debating Champions.

The competition offers students the opportunity to develop their foreign language and professional skills.  They also learn to speak freely in front of others, overcome inhibitions and thus broaden their personal and social skills.  The competition also offers the opportunity to meet German learners from across the United Kingdom and exchange ideas.

The College’s team was made up of first year German students Hannah Williams, Sasha Neilson, Lucie Kempton and Antonella Gemmoni.  In the first round, the team had to argue against tearing down colonial statues, and for the second round, the students had to argue that the same pay for all genders is not recommended.  The team were amazing and, after a tough debate, it was announced that Farnborough would be progressing to the semi-finals!

Lucie commented, “I’ve found this experience so rewarding.  I have not only furthered my German knowledge but also become a more confident speaker.  I love working with my team and our second year mentors, who did the debating competition last year.”

Antonella said, “At first, I was apprehensive about joining the debate team, thinking, “How will I rebuttal when I don’t know enough German?”, but I couldn’t have been more wrong!  My pronunciation, my range of vocabulary and my confidence has come on leaps and bounds.  I felt such a sense of achievement when we found out we had won the round - it really made all the planning and speech learning worth it.”

Stamatia Kalogeroupolou, Curriculum Manager for German at the College said, “I am so proud of our students who are always so positive and willing to work hard, even if they don't believe in the debating topic they are given.  It is very character building to slip into the shoes of the side you don't believe in and successfully debate online from four different locations.  Congratulations and well done to the team!”

Congratulations to Hannah, Sasha, Lucie and Antonella who will be attending the semi-finals in early March – good luck!

Update: The team made it to the finals, which took place in late March, and came in second place! A fantastic achievement - well done!