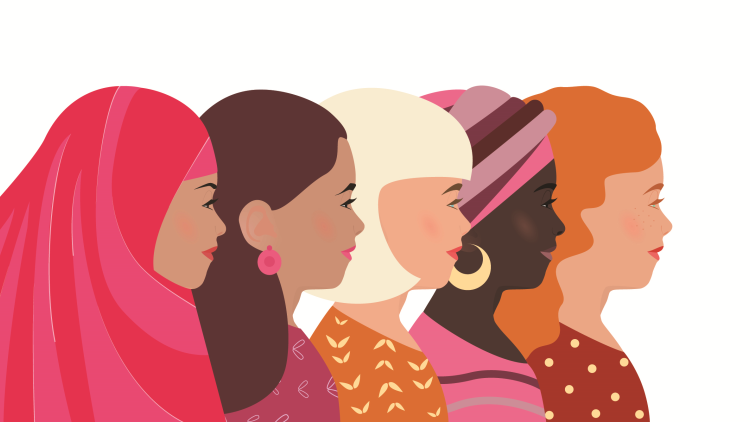 Zonta International, a leading global organisation of professionals, empowers young women to develop their leadership potential and recognises their achievements through a program of awards. One such award, The Young Women in Public Affairs Award, is open to women aged 16-19 who can show leadership potential, a commitment to their community and an awareness of women’s human rights and equality.

We are delighted to announce that second year student, Bethan Hoggan, was awarded first place for this year’s Guildford Club Award and was presented with a cheque for £250. Bethan was also awarded third place at District level and received a €300 (approximately £260) prize!

Zonta has over 1,100 clubs in 64 countries which are then divided into 31 districts. Our district includes approximately 70 clubs in five areas with about 1,700 members from countries such as the UK, France, Spain, Germany, the Netherlands, Guadeloupe and Russia – so this really is a fantastic achievement!

Bethan said, "It was an absolute honour to be recognised by Zonta and win first prize at club level, and then third in a district covering so many countries and members. I am extremely proud of getting so far and it has inspired me to continue to work to better the lives of young people and women internationally. Thank you to everyone who has helped me so far in my journey."

Russell Hume, Personal Tutor commented, “We are delighted that the College has, for the third year running, had a young woman worthy of the Club Award! To also come in third place in the District Award, that covers so many clubs and countries, is absolutely brilliant! We are pleased that the partnership we have established with Zonta International over many years continues to go from strength to strength.”

Helen Lee, Chair of Zonta Guildford said, “We were very impressed by Bethan’s application and her glowing references. She is clearly an impressive young woman who will go far in life!”