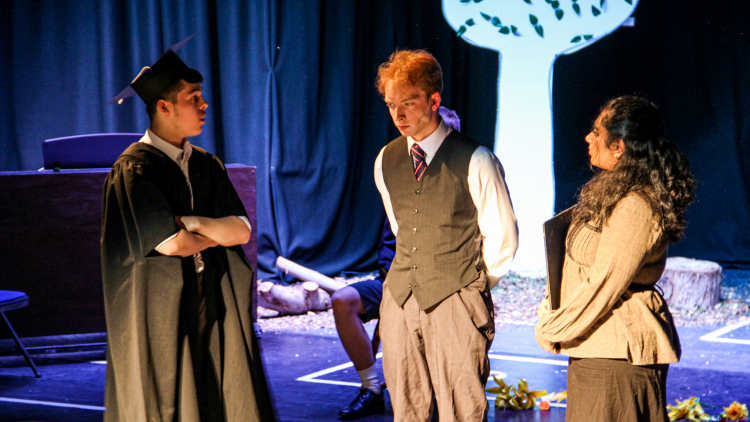 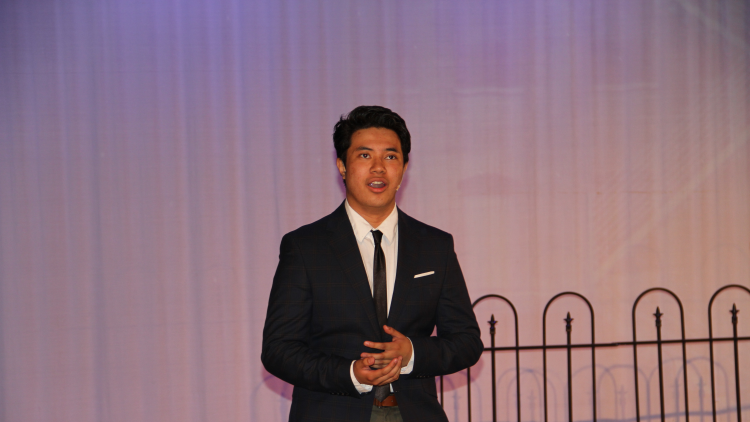 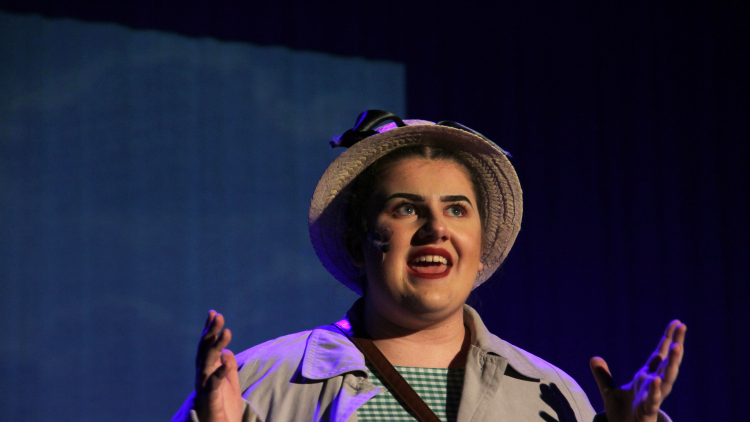 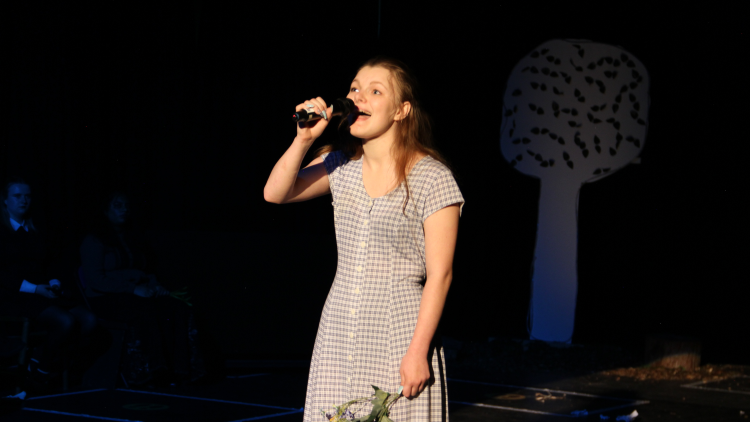 The unit aims to prepare students for future employment opportunities within the musical theatre profession by combining their singing, acting and dance skills from their two years on the course, culminating in a full scale musical production. Alongside intensive acting and choreography rehearsals, students undertook research into their roles and took part in workshops with West End professionals.

Students were split into two groups with one performing Spring Awakening and the other doing Thoroughly Modern Millie – two very different musicals.

Spring Awakening, a rock musical set in the late 19th century in Germany, is about a group of teenagers discovering the inner and outer tumult of adolescent sexuality. Thoroughly Modern Millie, in contrast, is a 1960’s romantic comedy which follows a young woman who sets her sights on marrying her wealthy boss.

The shows, created in just six weeks to replicate an industry-standard rehearsal process, were performed to a socially-distanced audience of their peers in the Prospect Theatre. The student’s enthusiasm and hard work shone throughout the performances. Highlights included the electrifying, professional-level numbers such as ‘The Song of Purple Summer’ (Spring Awakening) and ‘Forget About The Boy’ (Thoroughly Modern Millie).

Emily Southwell, Curriculum Manager for performing arts commented, “The Performing Arts students have shown such resilience and determination this year and this was a testament to their love and passion for the subject. We are so incredibly proud of them all and were overwhelmed by the talent on show. We wish them all the best on their onward journey!”

A video recording of the performances has been distributed to each student for their family and friends to watch.

At The Wind Tunnel Projec...