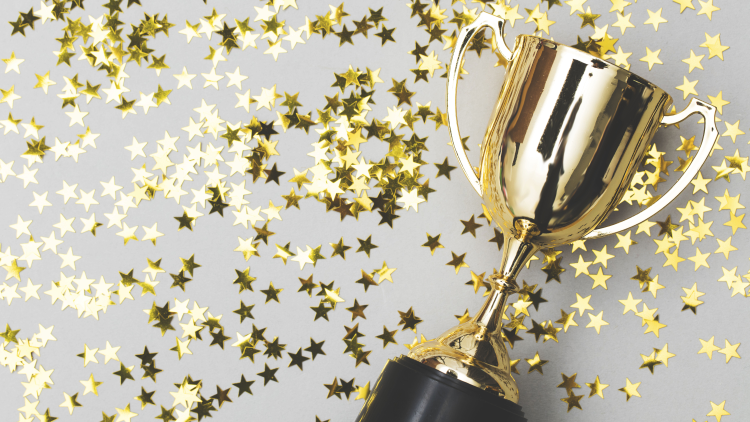 Congratulations to second year student, Carys Hoggan, who was recently recognised with the highest accolade a young person can achieve for social action or humanitarian efforts – The Diana Award. The Diana Award is a charity established in memory of Diana, Princess of Wales, who this year would’ve been celebrating her 60th birthday. Their mission is to foster, develop and inspire positive change in the lives of young people. The charity run three different programmes; The Diana Award - recognising the young change makers in society; mentoring - to break down the barriers of social mobility and Anti-Bullying.

For The Diana Award, young people are nominated by an adult who works with them in a professional capacity such as a teacher of youth worker. Carys was nominated by her German teacher, Stamatia Kalogeropoulou. As part of the vigorous nomination process, Stamatia had to demonstrate Carys’ impact in five keys areas: vision, social impact, inspiring others, youth leadership, and service journey.

The nominations are then judged by a panel consisting of three judges; one young person, an education or youth work professional, and a business or government representative. Nominees are judged using the criteria guide and scoring guide which have been created to measure quality of youth social action.

Stamatia commented, “I nominated Carys because she campaigns tirelessly for equality and support for those with special educational needs and disabilities and, alongside the FLARE group, advises the Government on issues affecting children and young people.

Carys is also removing the stigma around mental health through her ‘Be Positive, Be You’ campaign, which spreads positivity and self-love. She founded the campaign with her sister and two other members of GirlGuiding and has raised over £200 for charity so far through the GirlGuiding badge they designed and sold. Carys does all of this alongside studying for her A levels and volunteering at the College’s German Society!”

Carys commented, “It’s an absolute honour to have been recognised as part of The Diana Awards and I’m hugely grateful to Stamatia for nominating me, as well as all of my teachers and peers who have supported me on my activism journey. Getting this award has only furthered my passion for making sure that young people’s voices are heard and that those with special educational needs and disabilities are valued and treated as equals.”

Author speaks about his b...

Students take part in a r...