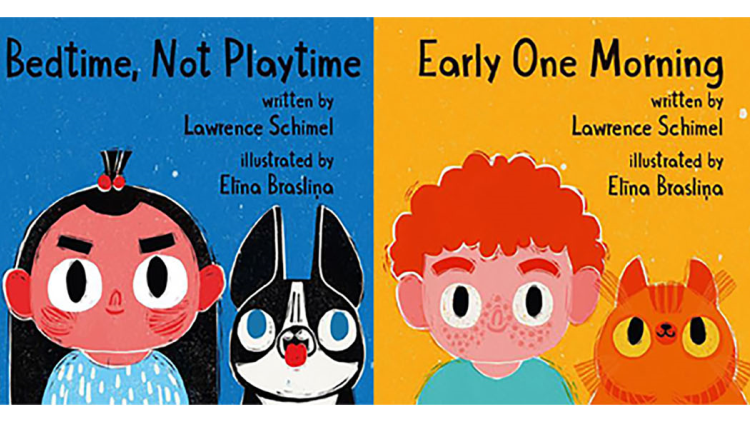 The College’s Learning Resource Centre (LRC) recently marked ‘Banned Books Week’ with a range of displays that celebrated the freedom to read. ‘Banned Books Week’ is an annual event which draws national attention to the harms of censorship. The LRC selected books from its collection which have been banned at some point in history and offered students the opportunity to engage with controversial works from various disciplines, including science, politics and literature.

The list of banned books compiled by the LRC included books that challenged attitudes to race (I Know Why the Caged Bird Sings, by Maya Angelou), homosexuality (The Well of Loneliness, by Radclyffe Hall) and the natural world (Origins of the Species, by Charles Darwin). However, it also contained some surprises, as it featured some books that students probably enjoyed reading during their younger years. For example, Alice’s Adventures in Wonderland, by Lewis Carroll which was banned in China in the 1930s on the grounds that ‘animals should not use human language’, while the Harry Potter series by J.K. Rowling has been the subject of six book burnings in the US as it was claimed that its references to magic were ‘a doorway that would put untold millions of kids into hell’.

Another children’s book made the headlines this year when its sale was restricted in Hungary. The picture book, Micsoda család!, is a Hungarian translation combining two titles by US author Lawrence Schimel and illustrator Elina Braslina: Early One Morning and Bedtime, Not Playtime! The books were considered controversial because they featured children with same-sex parents. The bookshop chain that stocked them was fined by the Hungarian government, who has recently passed laws restricting LGBTQ+ education. Russia has also suppressed the book through its ‘LGBTQ+ propaganda’ law. Lawrence Schimel’s children's books have already been translated into 27 languages and a fundraising campaign has been launched to make them available to LGBTQ+ groups in Poland. As part of our ‘Banned Books’ event, Schimel recorded a special message for our students. You can view it here.

Gabi Reigh, the College’s Equality and Diversity Coordinator, described Schimel’s video, “as a call for tolerance and acceptance as well as an indictment of censorship, highlighting to our College community the prejudices that still exist in the world and which need to be challenged by the next generation. The LRC’s ‘Banned Books Week’ gives us the perfect opportunity to reflect on the way that writers from various intellectual disciplines have challenged the status quo and changed the way we see the world.”

Run a workshop and perfor...