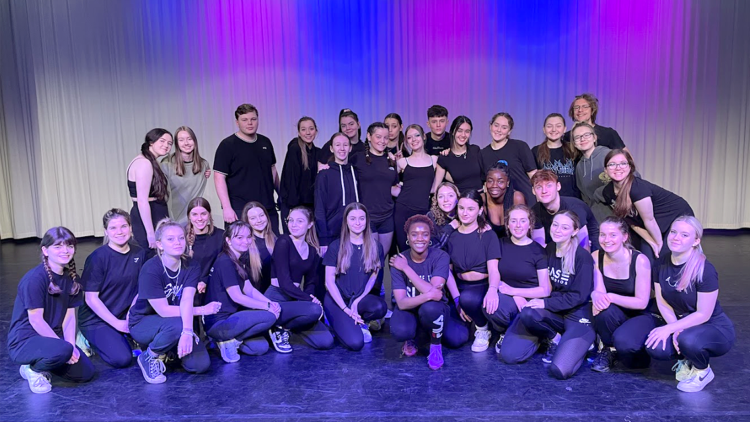 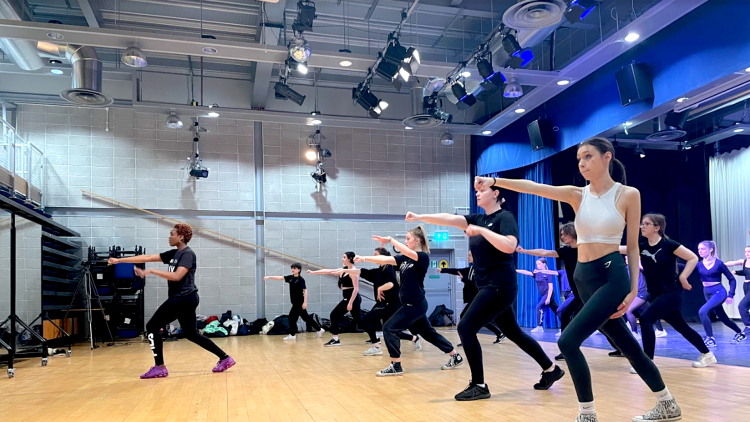 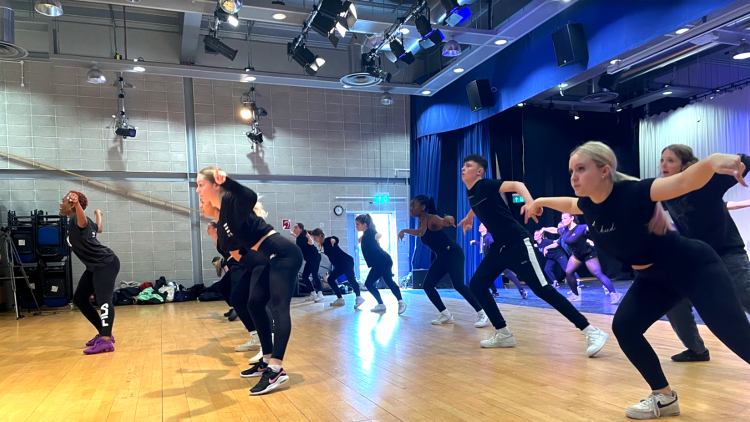 At the end of March, the Performing Arts department hosted a visit from West End star Vanessa Fisher.  Vanessa has recently toured with 'Bring It On: The Musical’, and has appeared in a variety of theatre productions, ranging from ‘Joseph and the Amazing Technicolor Dreamcoat’ to ‘Motown the Musical’.  Vanessa is due to appear in ‘Legally Blonde’ this summer at the Regent's Park Open Air Theatre in London.

Vanessa visited the College to lead a workshop that included teaching our first year students some of the repertoire from 'Bring It On: The Musical’.  Vanessa then asked the students to perform in small groups in the style of an open audition.  She was able to give guidance and feedback after all the performances; the students found it extremely helpful to receive feedback from a successful actress.

After the performances, Vanessa held a Q&A session where the students asked very insightful questions about auditioning and the industry, to which she was honest and open with her responses.

Ellis Simmonds, Subject Tutor for Performing Arts, said, “It was a fantastic experience to have a West End star conduct a workshop at the College; the students had a great time.  Vanessa is very keen to come back again to see how the students have progressed - we look forward to welcoming her again in the future!”