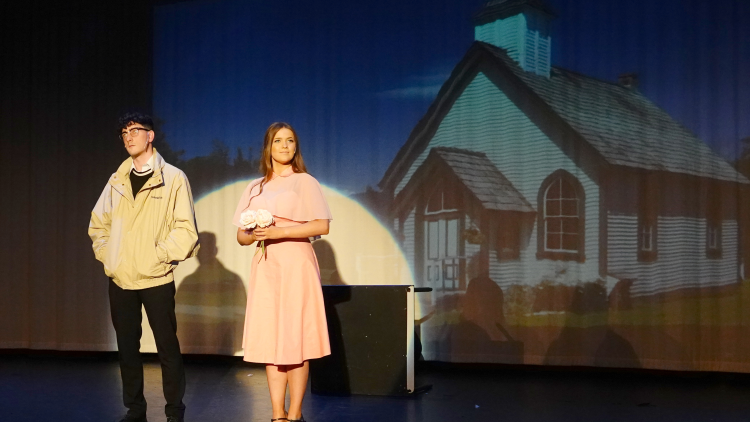 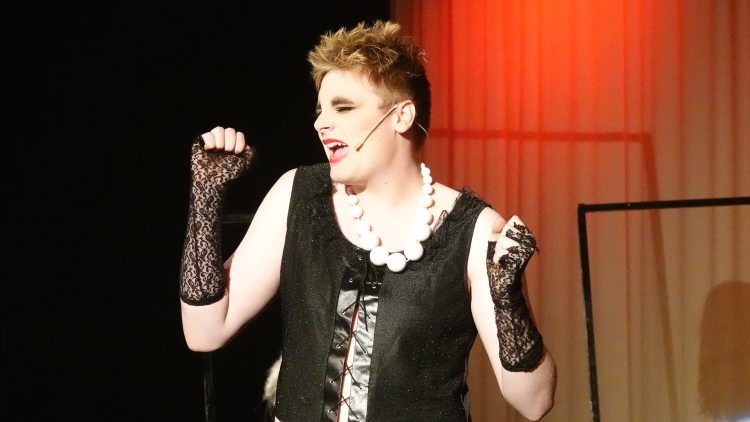 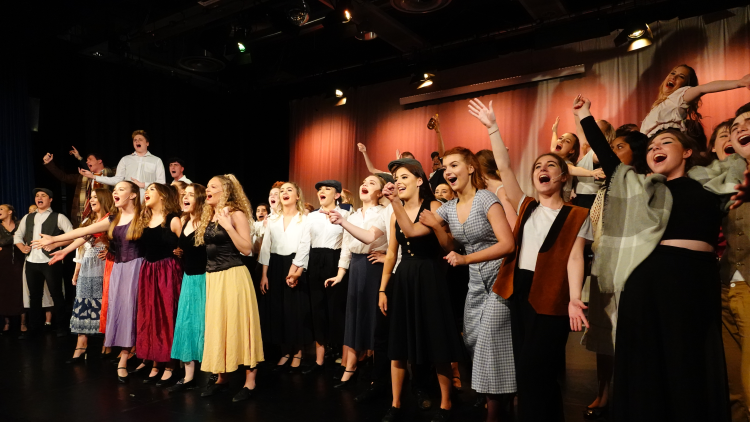 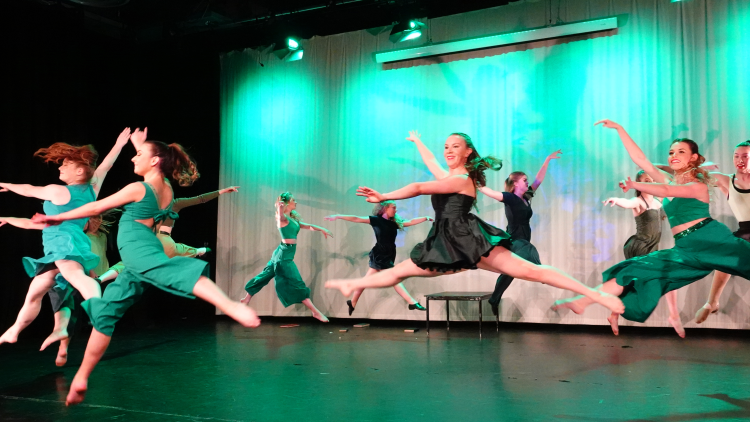 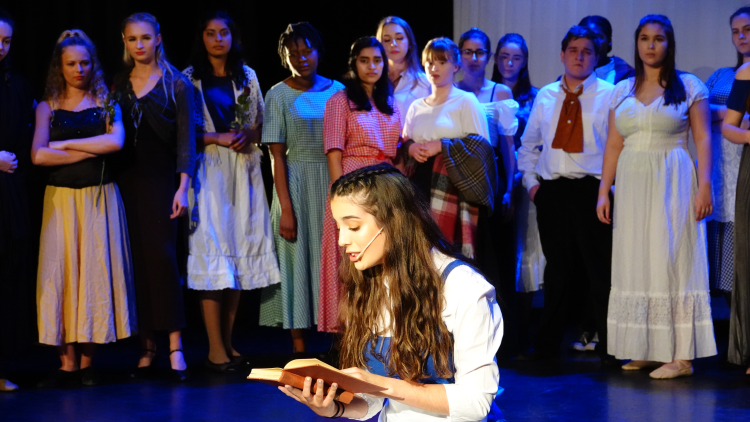 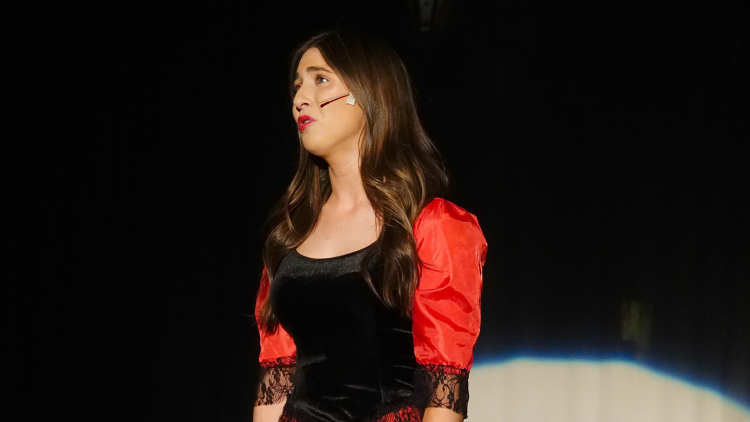 Musical Theatre Enrichment is a chance for students to get involved in a large musical performance whether they are studying a performance subject or not. Whether it's dancing, singing or acting, there are roles for everyone! There are also opportunities for students to manage the technical side of the performances including lighting, stage management and set design.

With a cast of 53, this showcase featured highlights from some of the world’s most well-known musicals including Wicked, The Rocky Horror Picture Show, Oliver and Beauty and the Beast.

Ellis Simmonds, Subject Tutor for performing arts commented, “The cast and crew worked incredibly hard throughout the process and it has been fantastic to work with such talented and committed students from across the college. Everyone who has worked to create this performance has been a valuable member of the company.”

Principal, Catherine Cole said, “The sold out performance was fantastic – it was like being at a West End Show!”